This one of Kenya’s premium parks, well known for its concentration of wildlife, elephants moving in large herds are synonymous here. Your visit to Amboseli gives you a good view of Mt. Kilimanjaro the highest Peak of Africa, which forms the backdrop to the Park, a sight to behold. 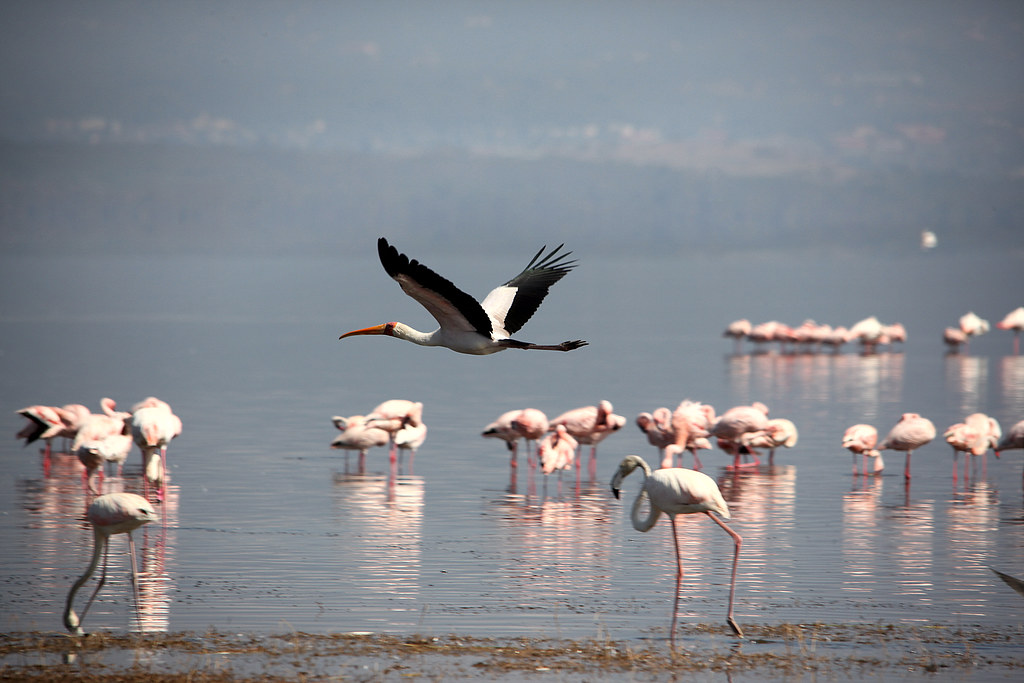 Lake Nakuru joins the chain of the lakes lining the Great Rift Valley. This is another premium park well known for its huge concentration of flamingoes. Indeed it is a great Ornithological spectacle on earth to witness. The Big Five are easy to spot here.

The reserves are all found in the Northern part of Kenya. They are known for rare species of animals such as the Reticulated Giraffe, Grevy Zebra, Somali Ostrich, Greater Kudu, Oryx, Gerenuk, Elephants just to mention but a few not to forget about the wonderful and lively Monkeys and many birds species. Shaba is also synonymous with films shooting with the TVB drama series The Last Break Through, the movie To Walk with Lions starring Richard Harries and 2001’s CBS Television series Survivor 3 having been shot there.

The Park forms part of the Aberdares Ranges. Beautiful scenery, huge trees forming a continuous canopy, many water holes and salt licks form main features of the Park. Animals in this park are very huge and healthy thanks to plenty of pastures and water. Animals Include; Elephants, Rhinos, Monkeys, Dik Dik, Leopards, Lions etc.
NB: Lodges in this park are located near waterholes and salt licks giving you a clear animal view from your lodge.

Forms the chain of lakes along the Great Rift Valley. This is a fresh water lake with a lot of Marine creatures. Thousands of birds’ species also form part of the environment. We do organize boat Safari which brings you close to the smiling hippos. 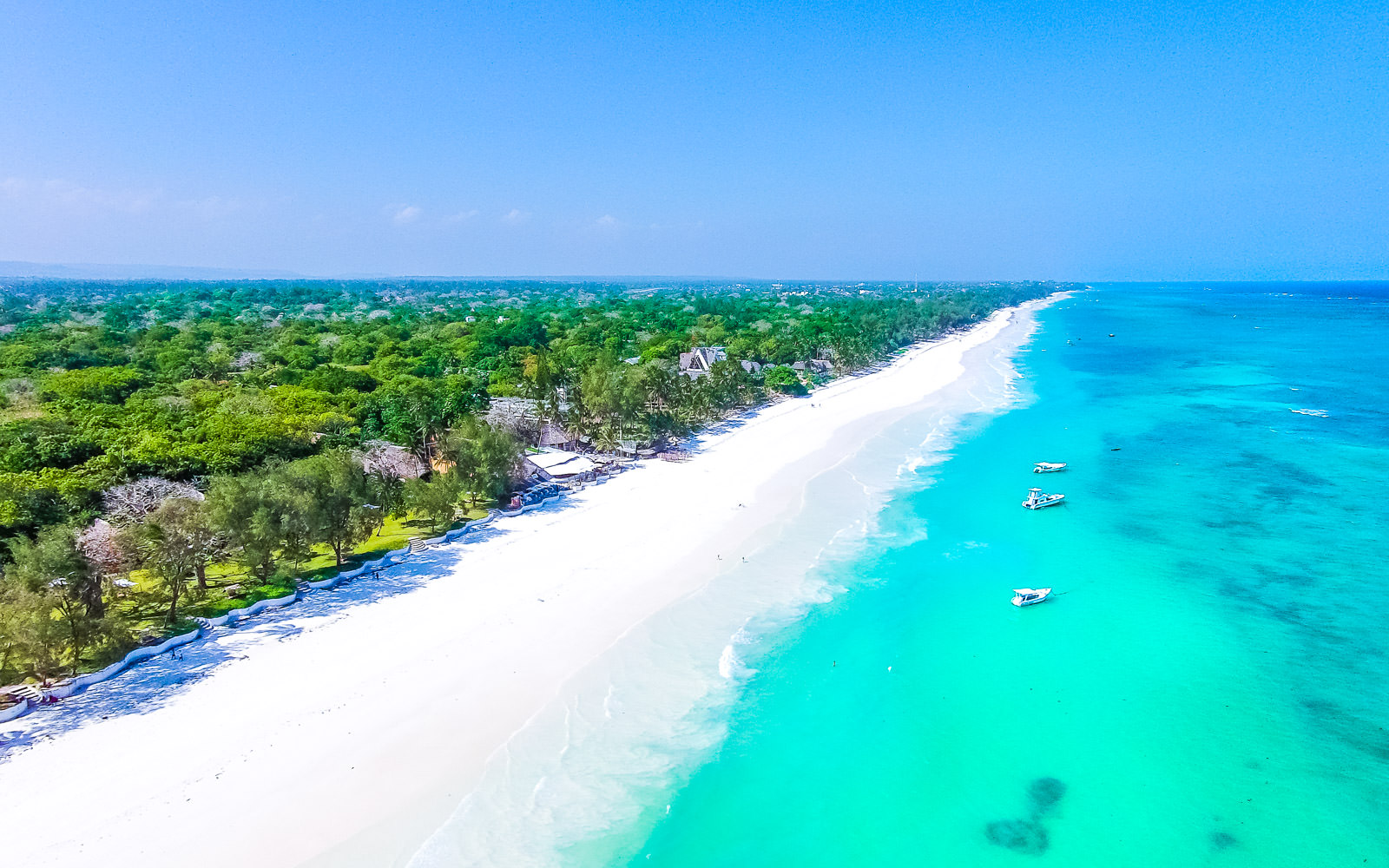 The Kenyan Coast is one of the places you can’t miss during your holiday. The first sight to Mombassa, Malindi or Lamu is caught by white pristine beaches stretching as far as the eye can see. These old cities established by the early sailors to East African Coast have maintained the standard to keep you relaxed. Marine safaris take you to the reef in glass bottomed boats or you can snorkel, scuba dive, windsurf or try deep-sea fishing. No matter your choice the end results will be a memory.
If you can’t muster the energy to the beach, why not at the Swimming pools scattered at your beach hotel.

The park is the largest national park in Kenya with nice facilities and abundant of game animals and therefore sometimes referred to as the ‘theatre of wild animals’. Elephants, lions, gazelles, antelopes, elands, baboon, ostrich, rock hyrax, marabou stork, nature wonders such as the shetani lava flow, chyulu hills, mzima springs a popular spot for crocodiles and hippos.